He Started doing gymnastic sport in 1971. Up until 1974 gymnastic and judo sport then discovered Taekwondp in 1974. Between 1976-1984. He was 5 times the Turkish champion in Taekwondo. Then between 1977- 1978. He did Boxing and Taekwondo as a sport person of his military service in the land army.

In 1981. He began Thai boxing and was one of the first people to this sport in the country. In 1981. He was the Kick boxing champion in Austria for 81 kg.From 1986 onwards he worked introducing Kick Boxing through out thr country.

He was the European champion for Heavy weight in 1993.Then in 1994. He became a professional Kick Box sportsman registered with the Boxing federation as the first president of this sport.

In 1995 Selahattin Biyikli was selected for Kick Boxing in national team which took him to the Canadian for World Championship. In 1994 he was chosen as president of the IAF (International All style federation) and was in the technique committee for the WIASKA (World International Sport Kick Boxing Association.

In 1998 he was championship for the American Free Fighting. Between 1994-2002 he organized several tournaments both abrades in-country on an amateurs and professional level. Between 1991-2005 Biyikli went to the united States of America on 12 occasions and had opportunity to further study various martial arts in 2002 he decided to set up Close Defense Art in country.

He did this so that people can become more aware of martial arta, to enable easier access to knowledge and access to this art. Now Turkey is renounced for their Kick and Thai boxing.

Selahattin Biyikli continues to be member of the sports federation and is a trainer for the Turkish sports people and he has Trained many international referee as. He has trained many sport people in Europe and world kevels in Taekwondo and Kick Boxing.

Currently ones many sports centers all over Turkey actively offering training services in martial arts.

He has a super black belt and black belt between 1988- 2005, and has introduced martial arts to amateur sport people and wrote sport articles for the pres.

Between 1994-2005 he made TV programs for leading EV charnels such as flash TV Kanal6,Işık TV, Baskend TV and Ostim TV. Through these charnels How was able to spared the news about martial arts. 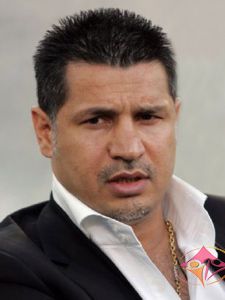 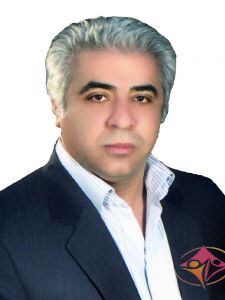 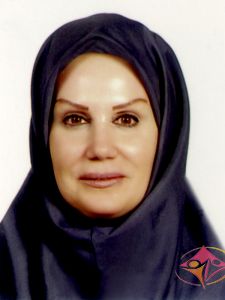 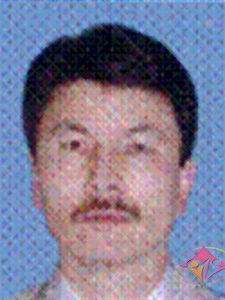 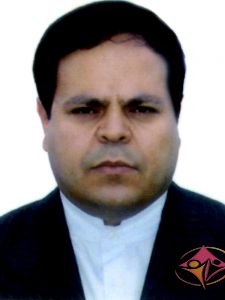 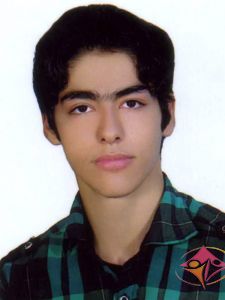 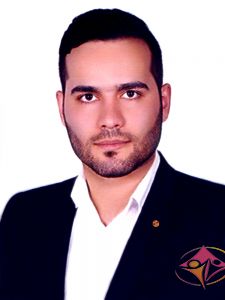